On the Sunshine Coast, it’s arguably never been more important to have a flawless rental history. Thankfully, a Noosa bond cleaning provider can help with that.

While your options are certainly vast for Noosa bond cleaning solutions, partnering with a local small business not only benefits our region, but also ensures streamlined communication and high quality services provided. Quite simply, we’re only happy if you’re happy, which is why Sunshine Coast Cleans are committed to performing our services with the utmost attention to detail, in the shortest possible time period. We have earned a strong reputation for being a consistent provider of high quality, reliable and detailed bond cleaning, and fully intend on keeping it that way.

A problem was detected in the following Form. Submitting it could result in errors. Please contact the site administrator.

Our team members know their stuff, and have a number of years of experience working with local real estate agents, landlords and tenants. Our team members even carry the REIQ approved cleaning checklist whilst undertaking bond cleans to make sure that our clients get the best possible experience without any stress, and to ensure that nothing in the world of hygiene stands between them and getting their bond money back.

Don’t take our word for it, read what some of our recent bond clean customers have to say. 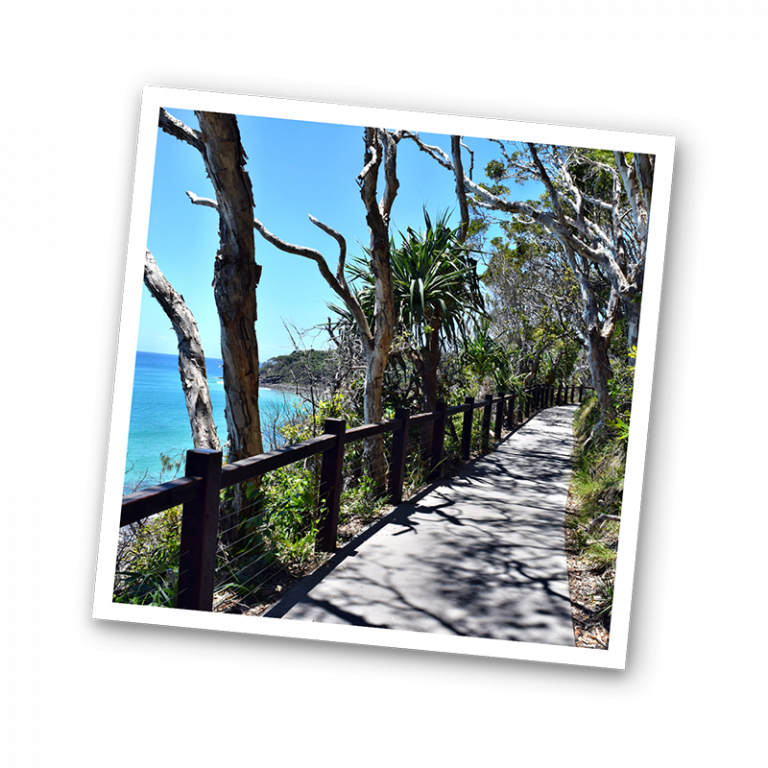 Tucked away from the Bruce Highway amidst a medley of estuaries, lakes, national parks and of course beaches, lies Noosa – the northern jewel in the crown of the Sunshine Coast region. A mecca for tourists and retirees alike, it’s laid back beach style, subtropical climate and resort town feel has managed to attract residents from all walks of life.

For many, the epicentre of this region is Noosa Heads, where the forest meets the sea. Its main beach and its smaller surrounding bays spread around the headland are common surfing locations, many of which are known on world surfing circuits.

In the 1800’s, Noosa’s early wealth came from the timber and milling industries, with tourism not developing as a fully fledged, stand alone industry until the late 1920’s. In this decade, cafes and tourist accommodation began to pop up along the beachfront, and formed the foundation for what we now know as the iconic Hastings Street stretch.

However, full time residents of Noosa and its surrounding suburbs of Noosaville, Sunshine Beach, Tewantin and Peregian Beach have faced an increasing number of difficulties in recent years in securing accommodation, or somewhere to live. For those that don’t have access to a few million to splash on a mansion on the canals, that means renting. 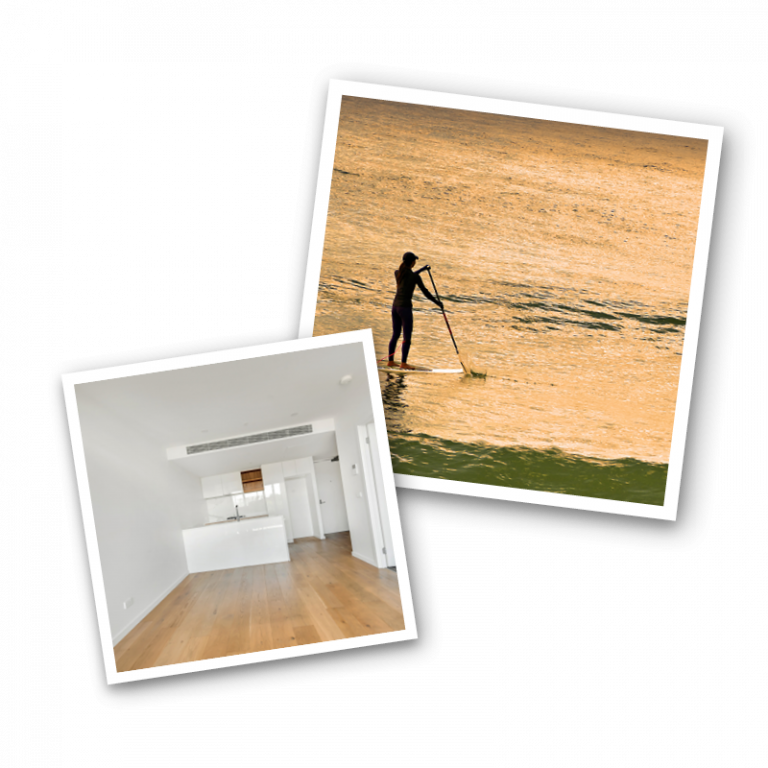 For many, the end-of-lease clean means finally facing up to the monstrous dust clouds and terrifying patches of mould they’ve spent the past year convincing themselves don’t exist. However, Sunshine Coast Cleans are local industry professionals that are able to offer an alternative to dealing with this yourself.

To request a quote for our available Noosa bond cleaning services or what specific types of cleaning we offer, please get in touch with us today to discuss how our locally based team can solve your cleaning needs.