When renting on the Sunshine Coast it has never been more important to have a flawless rental history. Thankfully, a Caloundra bond cleaning provider can help with that.

While your options are certainly vast for Caloundra bond cleaning solutions, partnering with a local Sunny Coast business not only benefits our region, but also ensures streamlined communication and high quality services provided. Quite simply, we’re only happy if you’re happy, which is why Sunshine Coast Cleans are committed to performing our services with the utmost attention to detail, in the shortest possible time period. We have earned a strong reputation for being a consistent provider of high quality, reliable and detailed bond cleaning, and fully intend on keeping it that way.

A problem was detected in the following Form. Submitting it could result in errors. Please contact the site administrator.

Our team members know their stuff, and have a number of years of experience working with local real estate agents, landlords and tenants. Our team members even carry the REIQ approved cleaning checklist whilst undertaking bond cleans to make sure that our clients get the best possible experience without any stress, and to ensure that nothing in the world of hygiene stands between them and getting their bond money back.

Don’t take our word for it, read what some of our recent bond clean customers have to say. 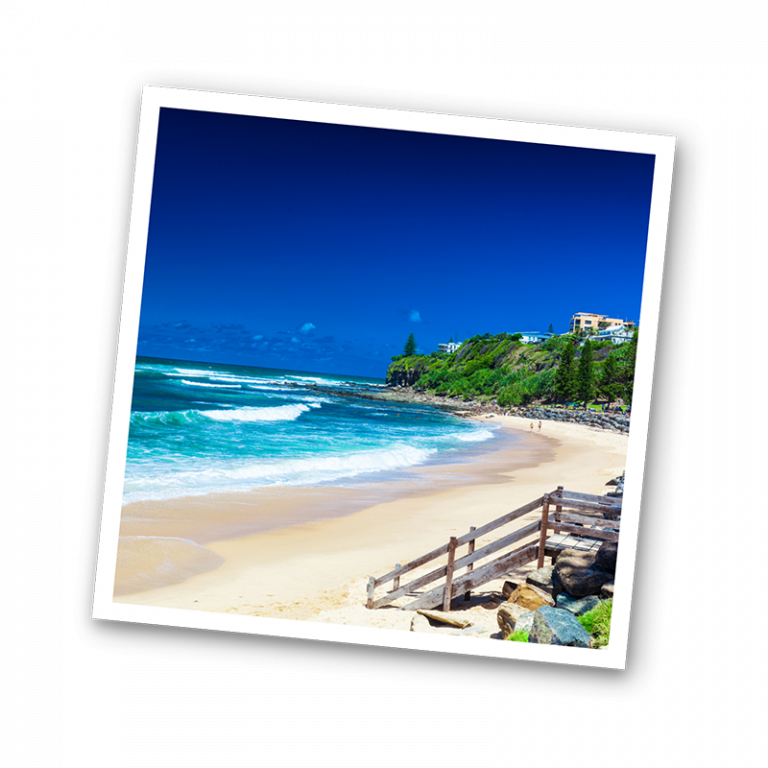 While the Sunshine Coast is a term used to describe a region packed with beaches, resort towns and even the hinterland, Caloundra is arguably one of the fan favourites. Regarded as the southernmost point of the Sunshine Coast, you would be hard pressed to find a long term resident of South East Queensland that hasn’t spent at least one long weekend or a summer holiday at this relaxing seaside village.

From the pristine waterways of the Pumicestone Passage to ocean pools and rolling surf, Caloundra has long been regarded as a beach lover’s dream. While downtown Caloundra is buzzing with it’s fair share of trendy cafes, street art, boutique stores and attractions, the neighbouring suburbs of Moffat Beach, Dicky Beach and Golden Beach have long been havens for couples after a seaside escape and families looking to unwind.

Evidentially, English immigrant Robert Bulcock had a similar idea in mind when he stumbled across the area all the way back in 1875, and purchased a parcel of 277 acres by the beach. The initial township was surveyed in the late 1870’s, with open land sales commencing in 1883. At the time, local maps described the Caloundra area with “’land that is of a sandstone nature, undulating and ridgy, heavily timbered with Gum, Bloodwood, Tea-tree and Oak”, but it was the townships proximity to the ocean that was it’s main drawcard for new arrivals.

Since that time, Australians have continued to flock to this hamlet for the same reasons. Along with a series of regular visitors each year who have often been coming to this part of Queensland for generations, Caloundra is also a popular destination for retirees thanks to its reputation as being a calm, relaxing and safe place to live.

However, full time residents of Caloundra and its surrounding suburbs have faced an increasing number of difficulties in recent years in securing accommodation, or somewhere to live. Although real estate is less expensive than neighbouring townships such as Maroochydore and Noosa, renting is still the most economical option for many who choose to call Caloundra home, particularly for young people. 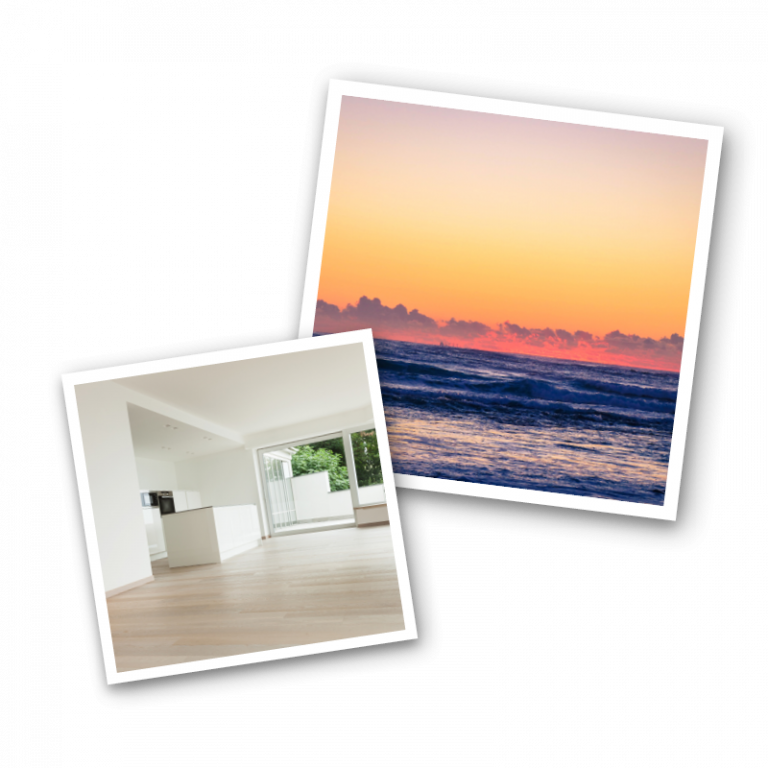 As a township that traditionally relies heavily on tourism, residents of Caloundra are already on the backfoot when it comes to securing a rental property. Many local landlords with properties in the area often prefer to go down the Airbnb route, or renting out their abodes for short term holiday accommodation. Even when grappling with the state border opening and closing on a semi regular basis, the rental yield that comes from Brisbanites alone often make this path worthwhile.

In addition to this, the global pandemic has changed the way we work, live and play. When compared to other parts of Australia and in fact the world, Queenslanders have had it relatively lax when it comes to ongoing lockdowns and social distancing measures. Along with having some of the best weather in the nation, the Sunshine Coast has rapidly become a hotspot for interstate migration, with Australians from the likes of Sydney and Melbourne moving north in droves as a means to escape both lockdowns and the cold.

As such, it should come as no surprise that living in Caloundra isn’t exactly regarded as cheap, with the average rental price for a three bedroom home coming in at $495 per week – if you can manage to find one. In turn, this amounts to quite a hefty sum of money when it comes to paying a security deposit or bond for the property, particularly for the younger cohort of locals that work in the tourism, accommodation and hospitality sectors in Caloundra.

Tenants understandably often do everything in their power to ensure that they get these funds back, which is where the services of professional Caloundra bond cleaning providers can be invaluable – but where do you find a good one?

For many, the end-of-lease clean means finally facing up to the monstrous dust clouds and terrifying patches of mould they’ve spent the past year convincing themselves don’t exist. However, Sunshine Coast Cleans are local industry professionals that are able to offer an alternative to dealing with this yourself.

To request a quote for our available Caloundra bond cleaning services or what specific types of cleaning we offer, please get in touch with us today to discuss how our locally based team can solve your cleaning conundrums.